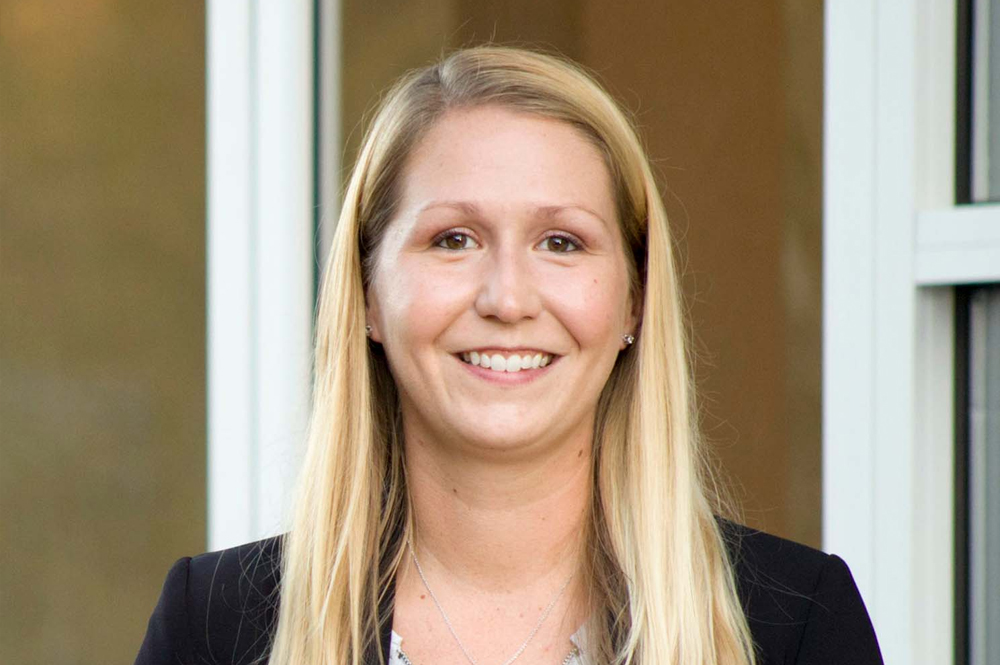 Stephanie Spivey’s family moved from Griffin, Georgia to Watkinsville in 1990, where she graduated from Oconee County High School in 2004.

After working in the animal health care and science field in Athens for over a decade, she became interested in real estate and began working in a real estate law firm as the closer in 2014 and was instantly fascinated with the industry.

She joined Nabo Realty in April 2017 as Listings Coordinator and obtained her real estate license shortly thereafter. She became a full-time agent in 2018.

Stephanie lives in northeast Athens with her husband, Nate, and their two little Dachshunds, Penny and Baron. She loves antiquing, a hobby she learned a passion for from her dad. She has a booth at Lexington Vintage where some of the treasures she runs across can be found. Stephanie also hosts estate sales for clients.

ZILLOW REVIEWSFACEBOOK
Helped to make the often stressful process of buying a new home a breeze.
During our search for a new home, we found Joe’s knowledge of the Athens real estate market to be great. He listened to our goals and wants, then helped us refine our search to find a great home in a wonderful neighborhood. His insight into areas such as location, market trends, and home design allowed us to look past the marketing hype to find the “needle in the haystack” that best fit our needs and wants.
Chuck G.
Stephanie Spivey rocks!!
Stephanie Spivey rocks!! From the very first contact call through the somewhat contentious closing, Stephanie's calm, rational persistence kept an unnecessarily complicated purchase on track. Stephanie took our ill-defined requirements and wish list and converted them into a well-thought out list of potential properties. Listening carefully to our comments as we reviewed the options, Stephanie quickly revised the list to include new options, one of which we ended up buying. We've been looking at the Athens market for over a year. We would still be looking if not for Stephanie. When we move to Athens permanently in the future, the first person we're calling is Stephanie!
Anonymous
Without a doubt the BEST buying agent in Athens.
Stephanie is without a doubt the BEST buying agent in Athens. She works for NABO Realty, which is coincidentally also the BEST realty company in Athens! Stephanie made our first home buying experience so easy, effortless, and a FUN experience. She was never once pushy and sent us listings to review regularly. She was honest when we looked at homes about what worked and what we should be wary of. Our house hunt took months and Stephanie never once lost hope or patience. She ended up finding us our absolute dream home because she heard a rumor that it would be listed shortly. Because of her insider knowledge, we were the first ones in the home and the first offer on the table. We are now in our dream home, in our dream neighborhood and couldn't be more thankful to Stephanie for making this happen for us! We don't want to move again any time soon, but if the opportunity ever arises again, we will without a second thought call Stephanie Spivey!
Anonymous
A truly authentic person
Stephanie is a truly authentic person and the fact that she is detail oriented, experienced, and is willing to fight for "what you want" makes her amazing. She is the full package and tries her best to deliver what you hope for in your new home. There was never a time that I didn't feel fully connected and supported in the home buying process. Thank you for your hard work, Stephanie.
Anonymous
Highly recommend her to anyone in the market for a new home!
We've had an amazing house buying experience with Stephanie. She has gone above and beyond to help us find the perfect new home for us. From driving us around to get to know neighborhoods when we first came in from out of town, to zeroing in on our wish list and finding potential houses that deliver, we could not have been more pleased with our experience. Stephanie is so warm and friendly, so knowledgeable about the area, is super responsive, and definitely knows her way around the negotiations. We highly recommend her to anyone in the market for a new home!
Anonymous
Very efficient and easy to work with.
It was a pleasure working with Stephanie. Very efficient and easy to work with.
Anonymous
It was a pleasure working with Stephanie
Miss Spivey was very helpful and knowledgeable about the area she took her time to help find us the home we were looking for. She was always prompt answered all our questions and quickly return phone calls. It was a pleasure working with Stephanie
Anonymous
If I could have given 6 stars I would have.
Stephanie was very professional and assuring as we went through the sale of our home of 24 years. Stephanie was very prompt with emails, text and phone calls in communicating with us. Stephanie acted as our advocate through the process really representing our interest and not just what would lead to a sale. Her advice and counsel through the process allowed my wife and I to focus on what we needed to and not worry about how the sale was going. If I could have given 6 stars I would have.
Anonymous
Extremely knowledgeable of the Athens area market.
Stephanie is extremely knowledgeable of the Athens area market. I highly recommend her to find your dream home or sell your home for top dollar. She not only negotiated a great price for my home, she did it in five weeks saving me additional mortgage payments on a home I was not living in. Stephanie has excellent people skills and was lovely to work with. She is also a trouble shooter going above and beyond finding an amazing photographer to shoot my home and a dependable landscaper. Her real estate agency Nabo is a friendly welcoming place with many qualified professionals to attend to your needs. Bottom line Stephanie made the difficult process of selling my home pain free and I made quite a bit more than I thought on the sale.
Anonymous
Best agent ever.
Best agent ever. Very experienced. Professionally handled all negotiations.. Very honest and trustworthy. Showed us sooooooooo many houses. Very patient. Will use again and again and again.
Anonymous
Amazing smart and great at her job.
Stephanie is a amazing smart and great at her job. she wants all of her buyer and sellers to be the most informed. She is very professional and willing to go above and beyond for her clients. I can gladly say that I truly appreciate and trust her. If I could give her 10 stars I honestly would.
Anonymous